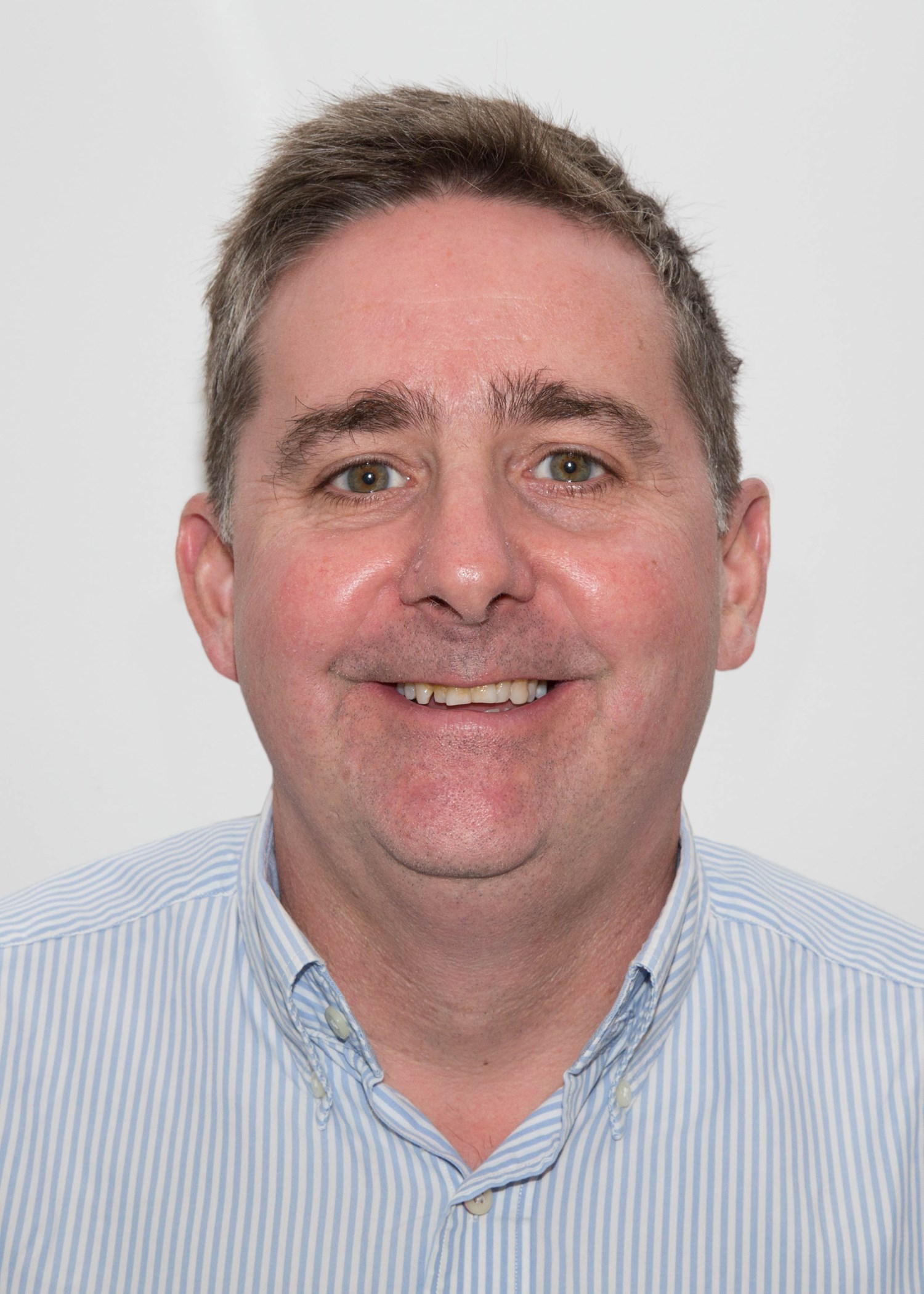 Frank has been the CEO of the Ellen MacArthur Cancer Trust since November 2005. The Ellen MacArthur Cancer Trust takes young people aged between 8-24 sailing to help them regain their confidence, on their way to recovery from Cancer and Leukaemia. He is passionate about the Trust and since 2005 has overseen a period of expansion since he joined. Frank has been involved in working with young people in the outdoors for the majority of his working life. 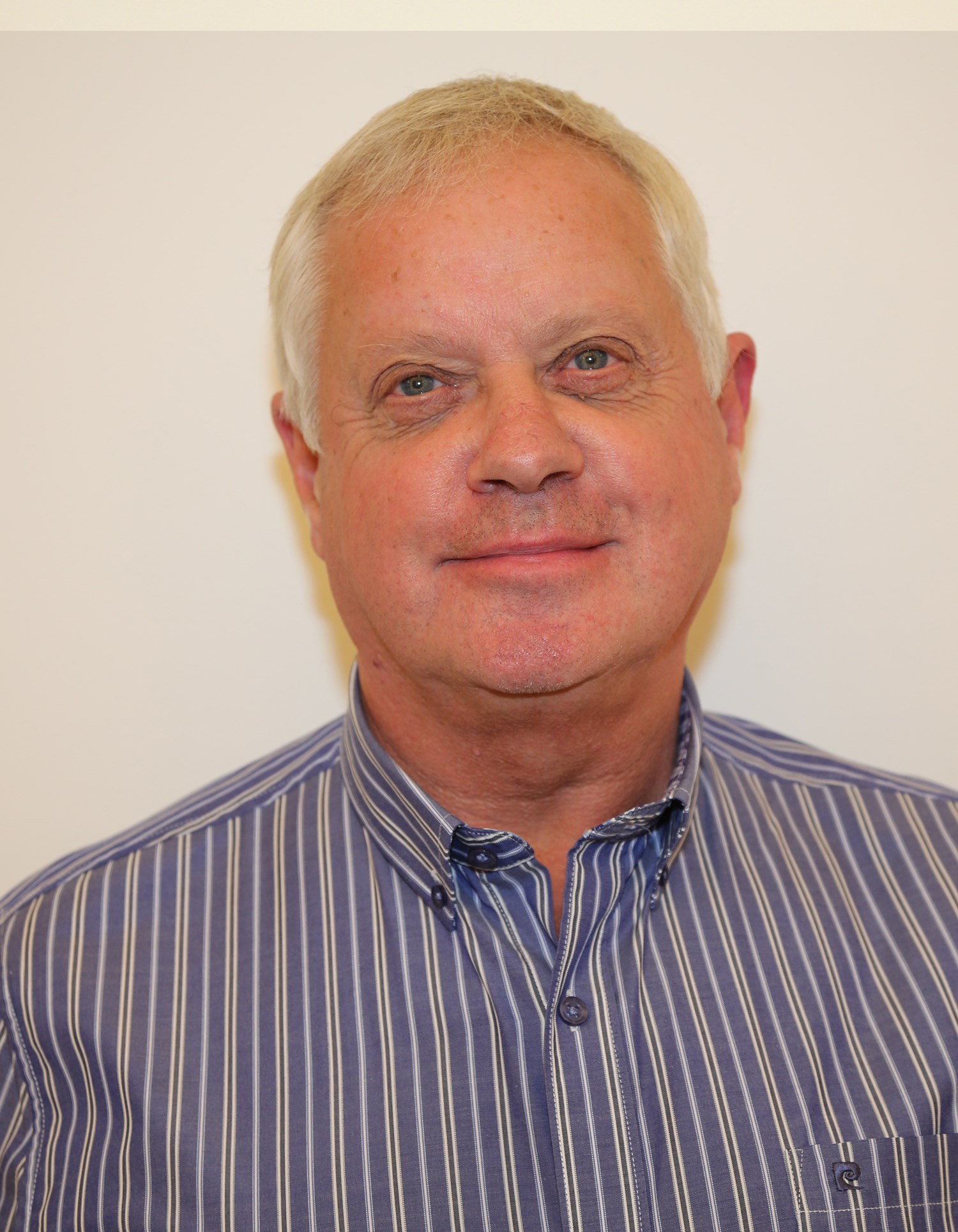 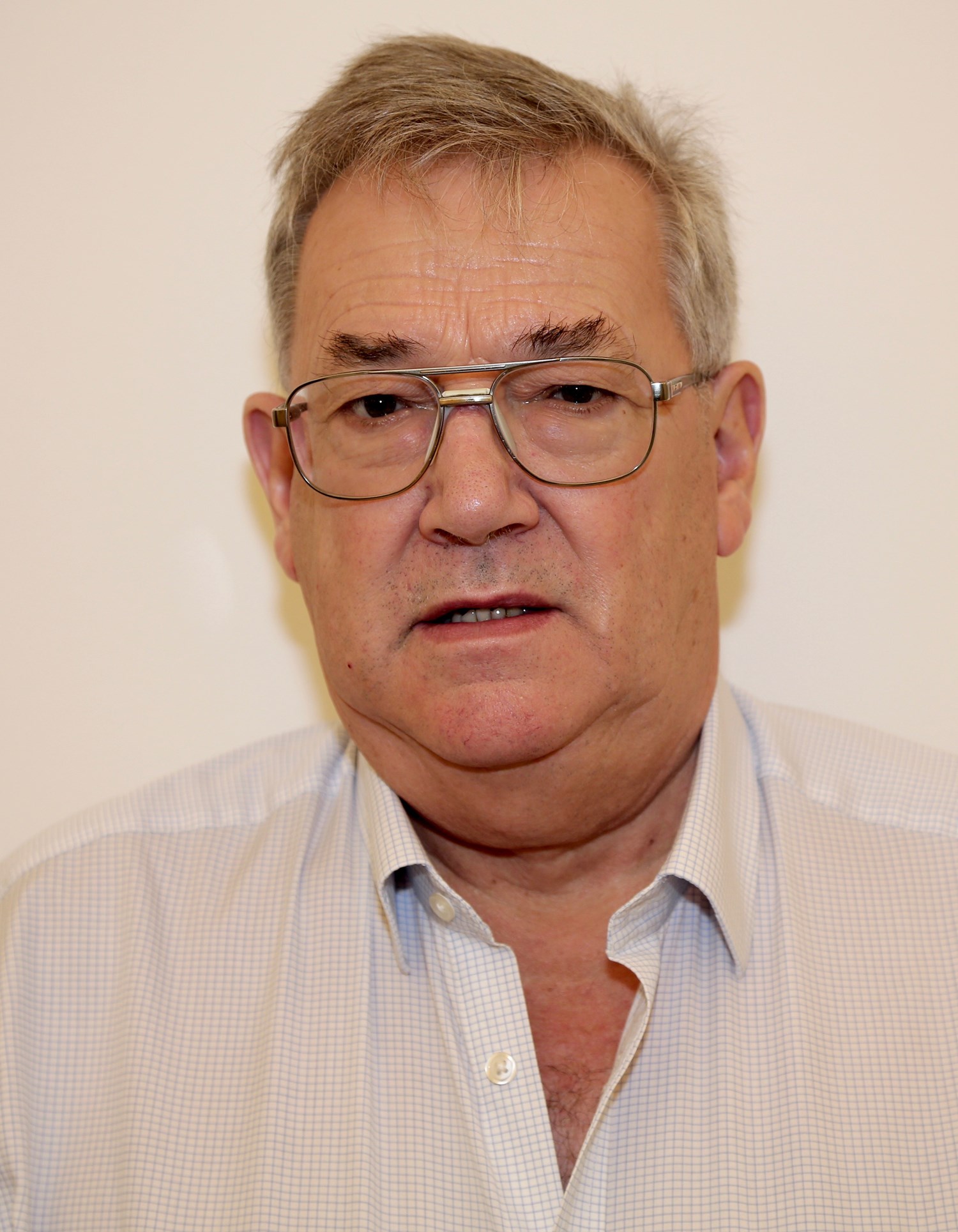 Adam recently retired after a career of nearly 50 years in agriculture and land management. In 2001 Adam joined the Woodland Trust to manage their 4800ha Estate at Glen Finglas near Callander. Glen Finglas was 1 of 1200 sites, but comprised nearly 25% of the Woodland Trust's entire UK holding. In his spare time Adam is involved in the Rotary movement is a Community Councillor and takes part in RICS assessment panels. 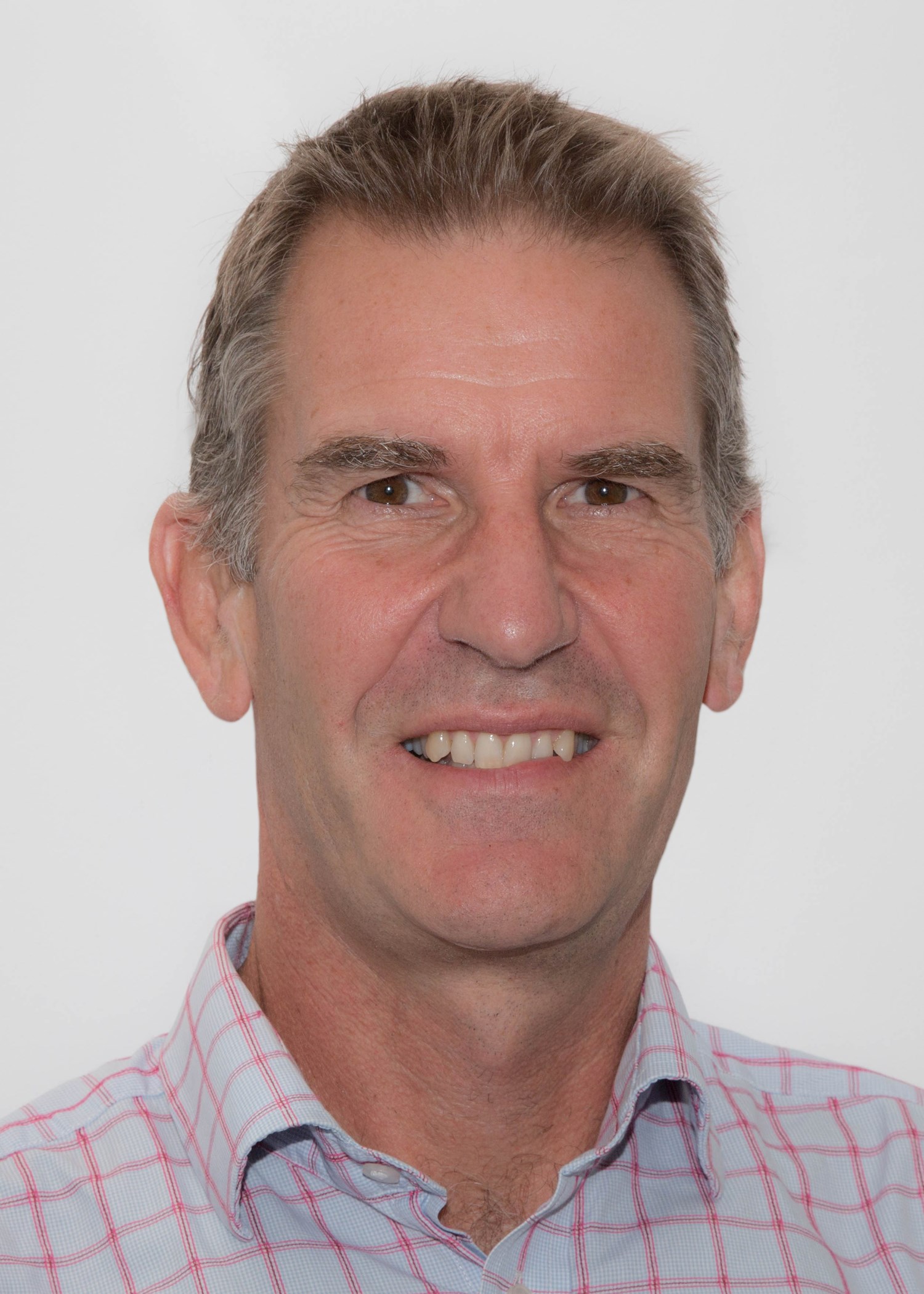 Andrew worked for 18 years as Communications and Development Manager at the Woodland Trust Scotland, with particular interest in ancient trees, deer, creating and protecting native woodland, forestry policy and project management. Since January 2015 Andrew has been working on a self-employed basis as an Environmental Consultant. 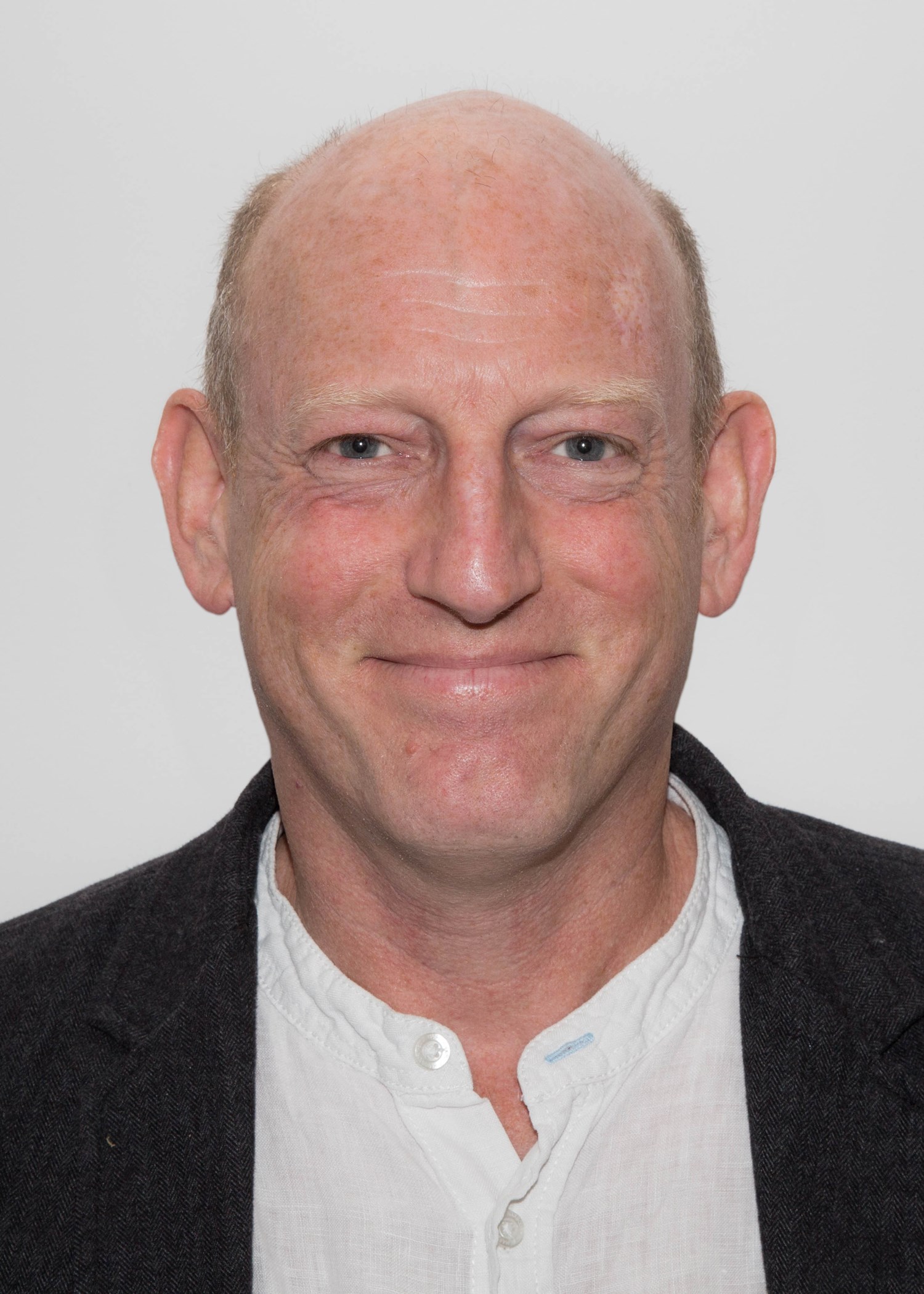 Rob started his conservation career reconstructing climate change over the last few thousand years from records contained within peat bogs. After completing his PhD – and horrified by the destruction of precious peatland systems – he worked for the Scottish Wildlife Trust, running a European LIFE project to develop a conservation strategy for Scotland’s lowland raised bogs. After this, Rob worked in a variety of senior positions within the British Wildlife Trusts, as Chief Executives of Sheffield and Hampshire Wildlife Trusts, a stint as Director of Conservation with the Royal Society for Nature Conservation and latterly 13 years as Chief Executive of the Yorkshire Wildlife Trust.

Rob’s 26-year career with The Wildlife Trusts spanned all conservation disciplines – marine, river, upland, grassland, heathland, woodland and urban wildlife conservation. He has always maintained a deep interest in peatland conservation, travelling the globe to research and advocate for peatland restoration. In 2009 Rob set up the IUCN-UK Peatland Programme, which has spearheaded the restoration of Britain’s peatlands.

Rob has travelled extensively and loves to watch birds, go walking and cycling in wild countryside, and meet different people. He holds a passionate belief that a wilder Europe would allow us to resolve some of our most pressing issues – from climate change to ecosystem collapse – and create a new prosperity for a rapidly changing continent. Rob started at Rewilding Europe on May 1, 2019 with huge enthusiasm to scale up rewilding in northern and central Europe.